This is not my typical blog. For this, I’m sorry.

As of February 1st, I find myself thrust unexpectedly into the role of a full time author. Until now I’ve held down both a day job an a writing career, but lives and needs change. I find myself technically unemployed and relying solely on my writing income. To this end, I have to make some difficult decisions to provide for my family and myself.

At this time I do not intend to put anything else into the exclusive Amazon program, but that could change. If it does, I will communicate that via my website, reader lounge and social media. And for people who do not want to buy through Amazon, please see my No Kindle, No Problem page for alternative methods to get the file right for your device.

Now, as for what’s to come.

I’m hard at work on Aegis Group #2, Dangerous in Training, a follow up to Dangerous Attraction. And that’s all I’ll say. 🙂 Stay tuned, guys!

Below are a list of books that will be in the Kindle Select/Unlimited program starting February 5th.

Books going into the vault… 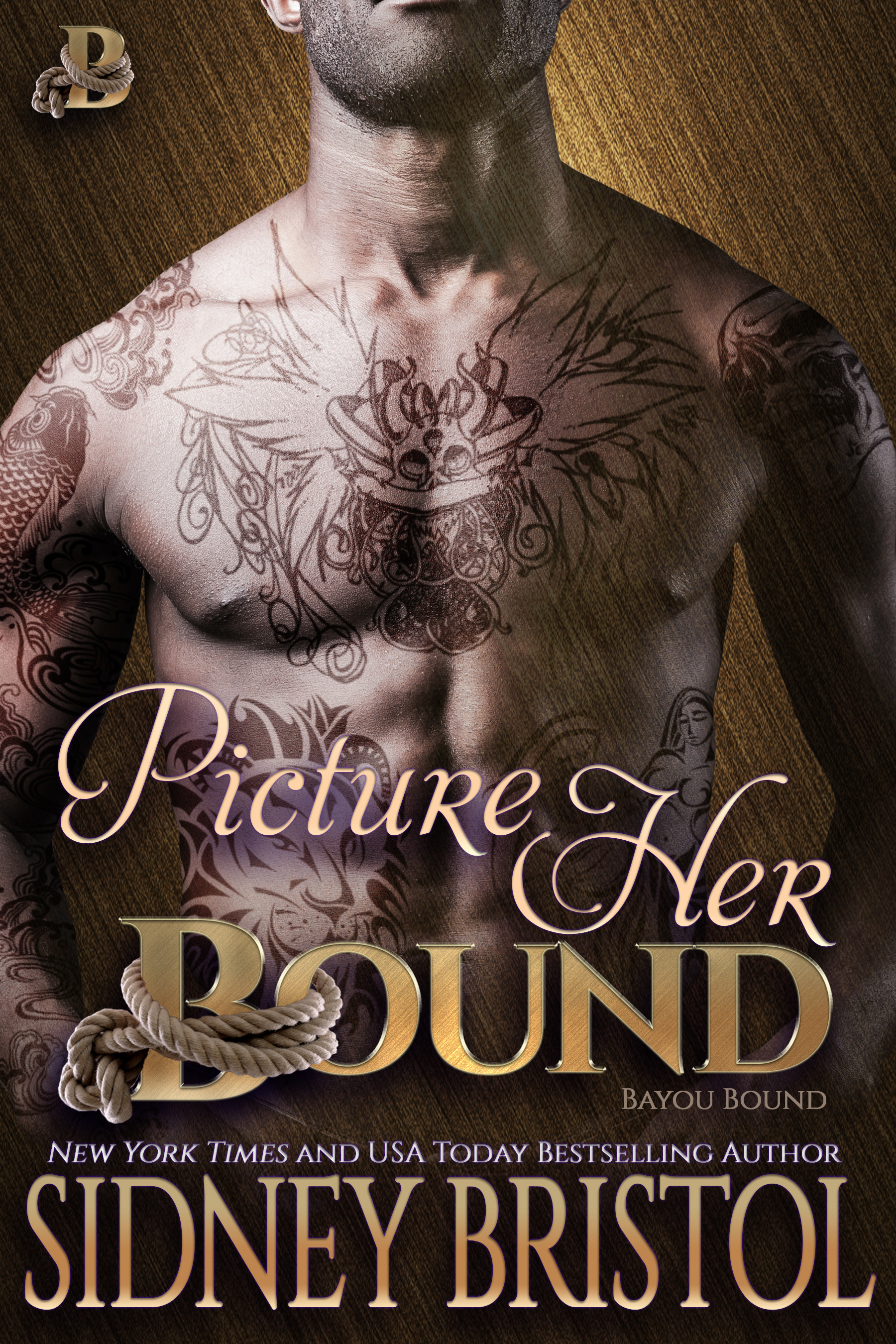 Officer Odalia Foucheaux is a desperate woman. Incriminating photographs of her after-hours job as a fetish model have been stolen, and she’s willing to break rules to get them back. Standing in her way? The very dominant bounty hunter Jacques Savoy. Jacques has been watching out for Officer Foucheaux. He wants her safe from harm as much as he desires her body, her soul—and her submission. Odalia’s in trouble and struggling to walk the line of the law. His solution? Work together to find out who stole her pictures, what the thief wants and how to stop him. And if they find a pleasure unlike any other along the way, well, laissez les bons temps rouler. 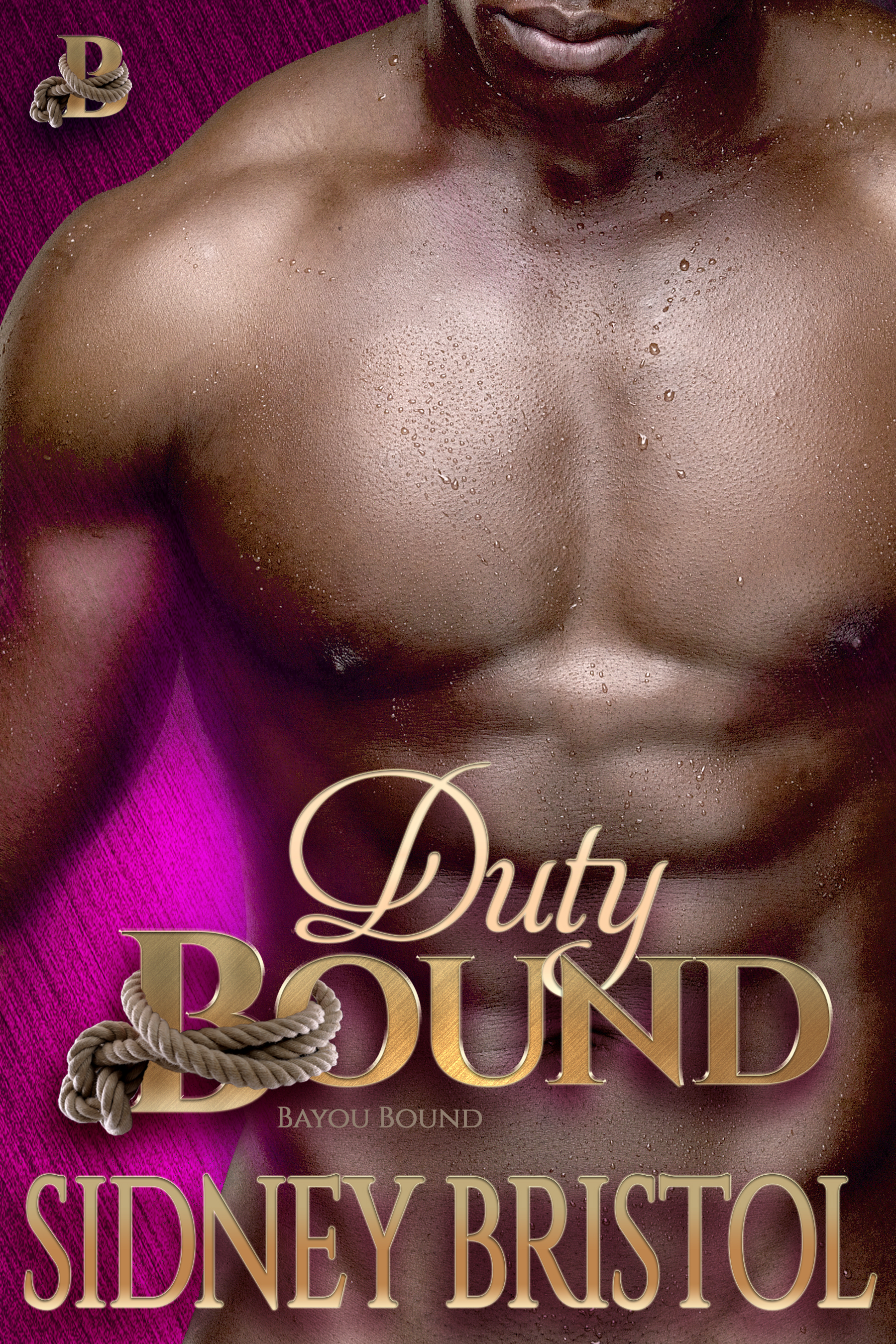 Some loves deserve a second chance–with handcuffs and rope. Lisette wouldn’t be back in New Orleans if she didn’t need protection—and who better to turn to than her ex-boyfriend turned Detective? She’s got a closet full of secrets that include a stalker ex and a kinky past. She vows to not fantasize about Mathieu…much. If only he were a Dominant, one who would not just flog her into bliss, but love her as well. Mathieu wants nothing to do with another damsel in distress, but he can’t say no when the little blonde woman walks back into his life with proof her ex is big trouble. He’ll give her a place to sleep, but nothing more. His heart is locked up tight. Except, Lisette uncovers his past in the BDSM world and she’s never backed down from a challenge. When the bodies align, the hearts entwine. Except their rekindled flame is in danger. Lisette’s ex has found his prey, and he’s not afraid of taking a life. Contains a BONUS short story, Picture Her Completed. 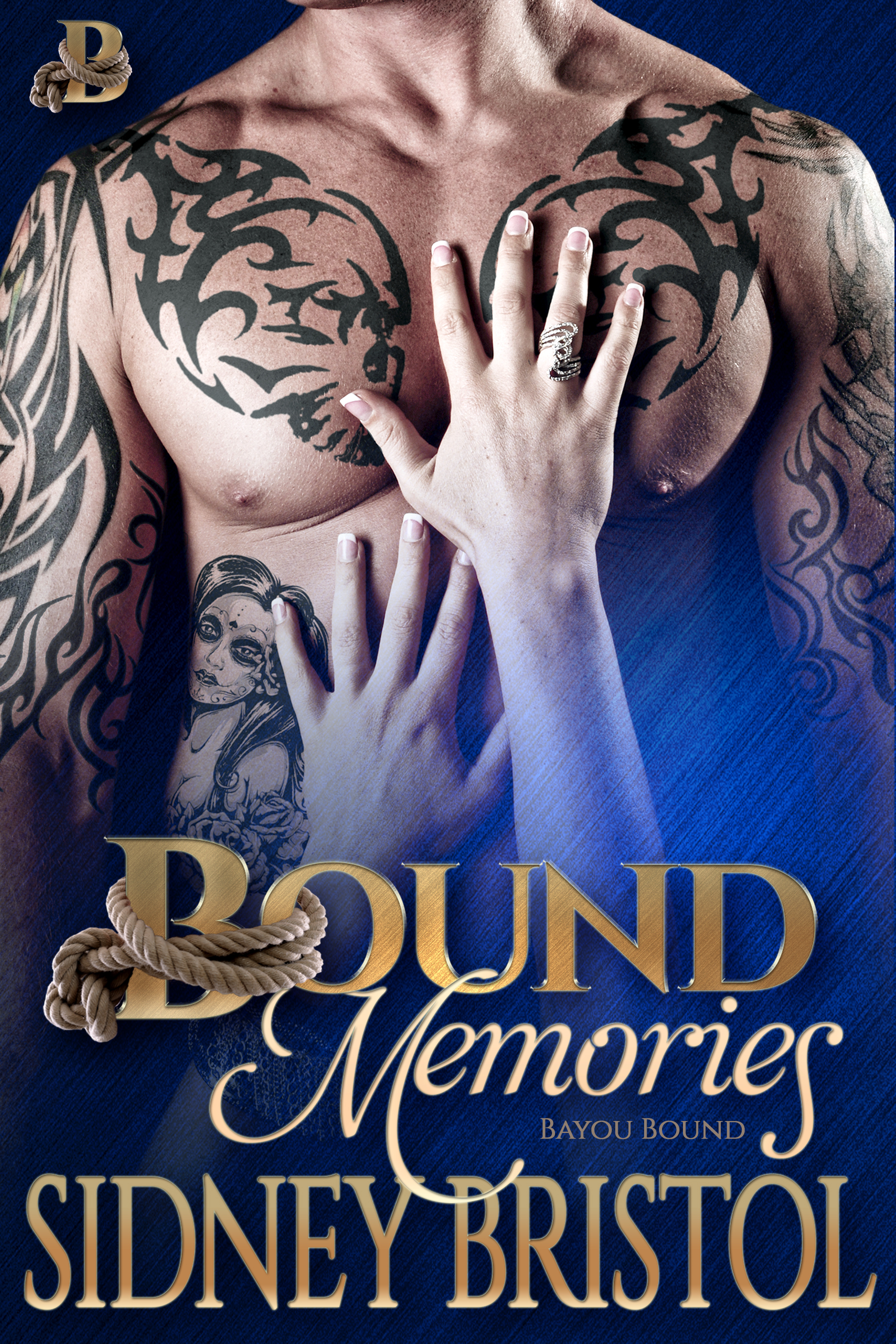 Kit Carson is back in his home town to do more than promote his latest reality TV win on Tattoo King. He’s determined to make things right with his estranged family and win over the woman who kinked up his world ten years ago. No one has ever captured his heart like his fellow tattoo apprentice. He’s ready for just about anything—except finding out she hasn’t touched a tattoo machine in years. Renee LeBlanc is taken by surprise when her old love walks back into her life. She’s no longer the insecure girl who pushed him away. Renee wants a BDSM-filled fling to work him out of her system. At least that’s what she tells herself. Deep down, she knows Kit will leave to follow his dreams and tattoo in big cities, while she remains the bedrock of her family. As Kit and Renee fall for each other all over again, they embark on a journey, healing the past and carving out new future that just might be the right fit for two. 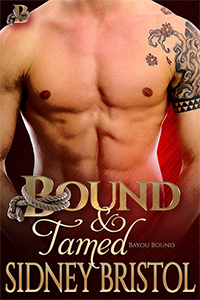 Rosaline Isnard is a woman on a mission to experience all the pleasures of the body following a devastating break-up. An arranged play-date at a private club with a dark new lover sends her on a roller coaster of highs and lows. As her damaged heart begins to beat again for a new love, she discovers that her mystery man has an objective of his own. Kasper Hrna has harbored a desire for the hacker R0$3 since high school. Now, he needs that brilliant mind of hers to put a gang of criminals behind bars, but Rosaline has needs of her own. She pushes his control and the limits he thought he could keep on their relationship. What began as a matter of the flesh becomes one of the heart as Rosaline proves just how much power a submissive can have over her Dominant. 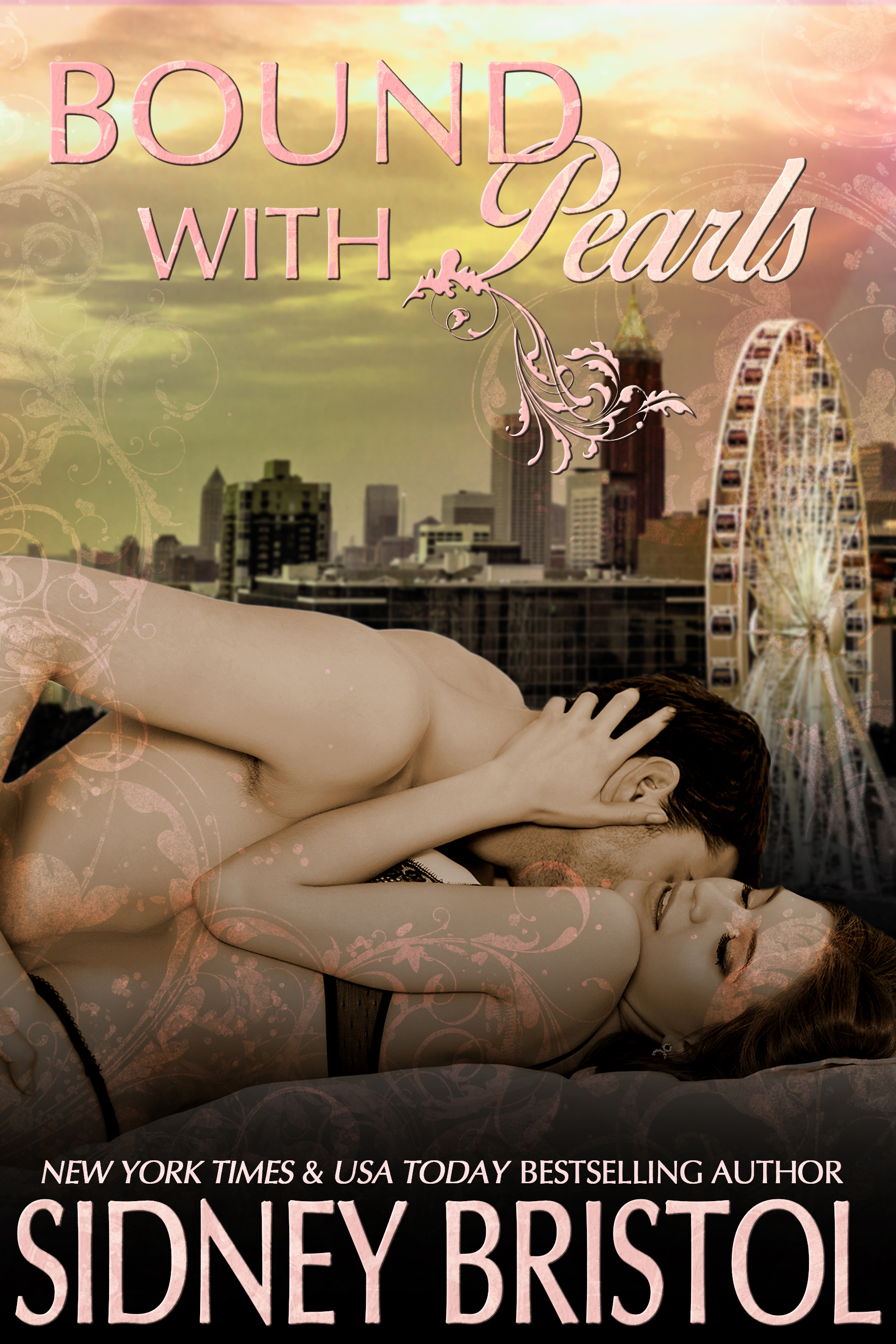 The last thing Christine wants to do is another favor for her sister, but Lucy always gets what she wants. This time it’s Chris playing sub to a demanding Dom. Their relationship begins with a power exchange and progresses to time spent between the sheets. Now emotions are getting complicated and the Dom isn’t just a hunky guy in black. Daniel’s expectations are turned upside down when he meets Chris. She’s more than a well-trained submissive. She’s a woman with a body he wants to memorize. He’s willing to spend as much time as it takes to learn her, because she might be his match and his muse. He’ll make her come so hard he’s imprinted on every inch, and then he’ll offer her the most precious thing he can, himself.

Collar Me in Paris 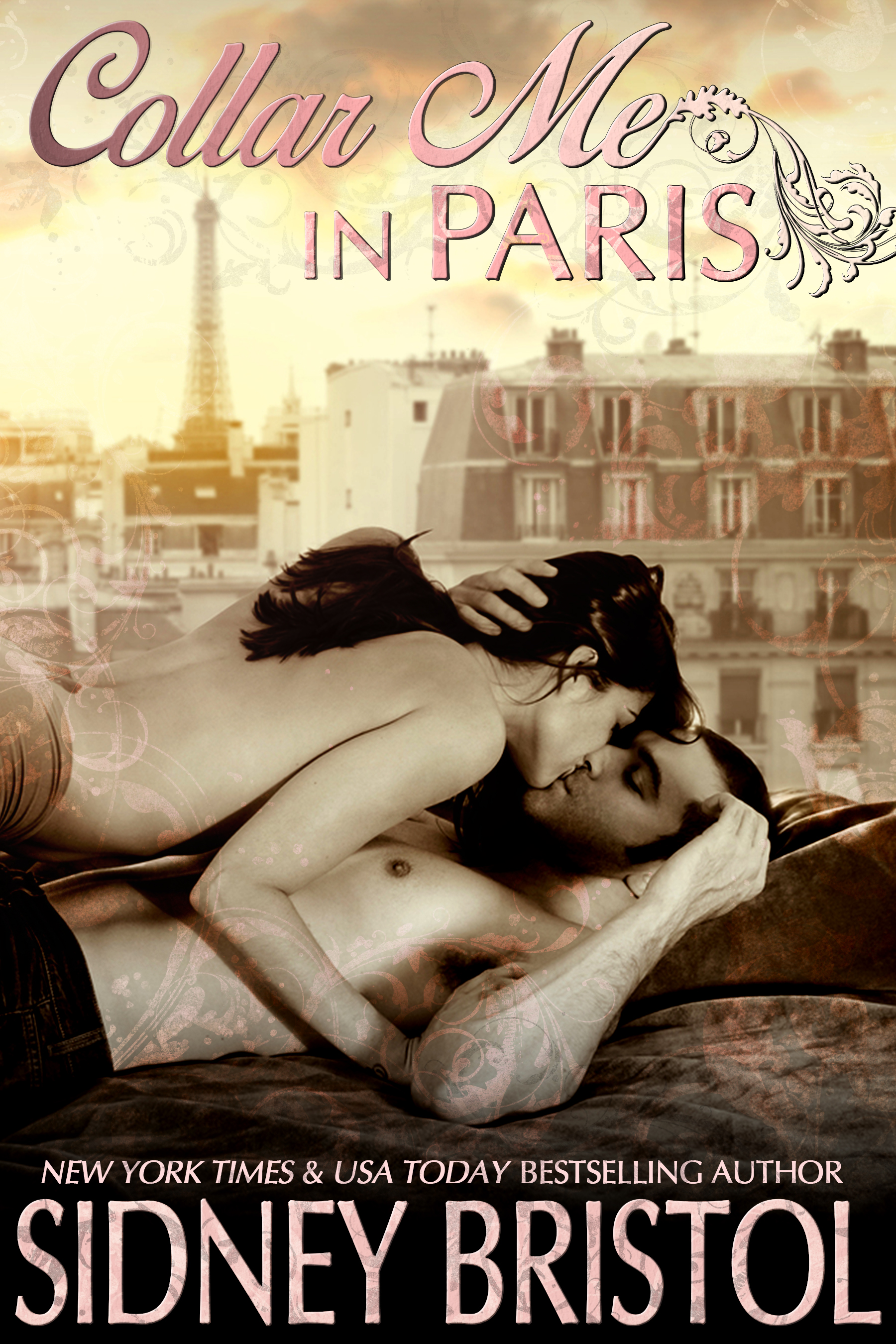 What begins as Clay’s first family vacation with his new wife quickly dives into disaster. He may be the submissive in their relationship, but he’s no shy violet. Bianca has taught him the quickest way to turn her on is a challenge, so he’s throwing down the gauntlet. Bianca butts heads with not just her brothers but her husband when the family torturing begins. But the joke is on him. She’s ready to put him through the most erotic misery of all. In public, at a night club and all over the city, she’ll show him who is Dominant in their relationship until he’s screaming for more. Their relaxing Paris vacation turns into a mad dash through the ancient streets, a competition of wills and a new exploration of what it takes to make their relationship work. From bondage, discipline and very public orgasms to navigating the Métro, family feuds and overcoming the language barrier, they’re going to redefine the word fun.